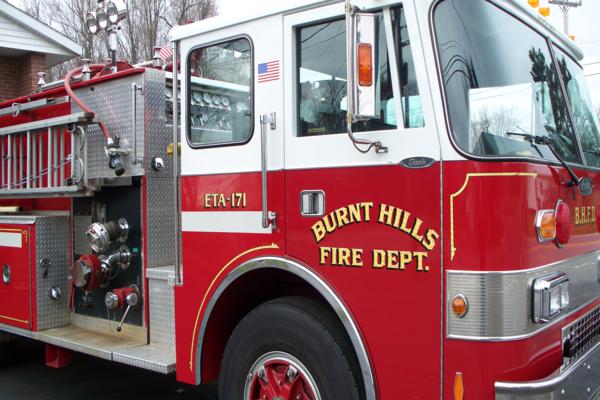 The district has posted information regarding the CVS proposal.

In an effort to be transparent to the taxpayers of the Burnt Hills Fire District, the Board of Fire Commissioners would like to inform everyone of the events that so far have taken place regarding the proposed CVS project and the initiation of a building committee.

The majority of the Board in January of 2016 voted and approved a straw vote (informal vote) to permit representatives (Zaremba Group) of CVS Pharmacy to submit to the Town of Ballston Planning Board an application that would replace its current location on Rt. 50 to Lakehill Road (formally the Old Homestead Property) located adjacent to station 1 on Rt. 50. Numerous additional approvals will have to be obtained such as SEQR (State Environment Quality Review), DEC (Department of Environmental Conservation), DOT (State Department of Transportation) and Saratoga County Highway Department before it is brought back to the Board of Commissioners for formal approval. If approved by the commissioners, a referendum will be prepared and a vote will be taken by the residents of the fire district. This will only proceed if the referendum is passed by a majority of the fire district taxpapers.

With that proposal, CVS requested from the fire district an easement to the south of the firehouse to allow access from Rt. 50 to the new facility. In return for that easement which would continue to be owned by the fire district; CVS would give to the district additional land, provide for land and building improvements along with a monetary contribution.

Secondly, the Board of Commissioners have formed a building committee which is actively engaged in developing a plan to replace its current station #2 located on the corner of Charlton and Hopcity Rds to a new location. That current station presently has a number of inefficiencies that make it difficult to function and the safety of the firefighters is of major concern.

In the event that the CVS proposal is approved by the voters of the fire district, the board will use those funds to reduce the costs for the proposed relocated Station # 2.

The Board of Fire Commissioners will continue to inform the public of the progress and information will be posted on the District’s Web­site. All are welcome to attend any of the board’s meeting which are held every 2 nd Tuesday of the Month at Station 1 at 7:30 PM. Additionally, you can also send comments to the district’s web­site.

Board of Fire Commissioners 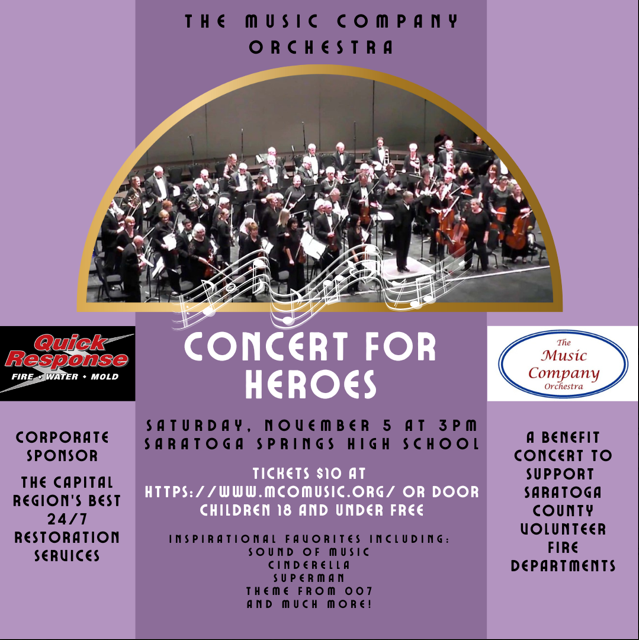 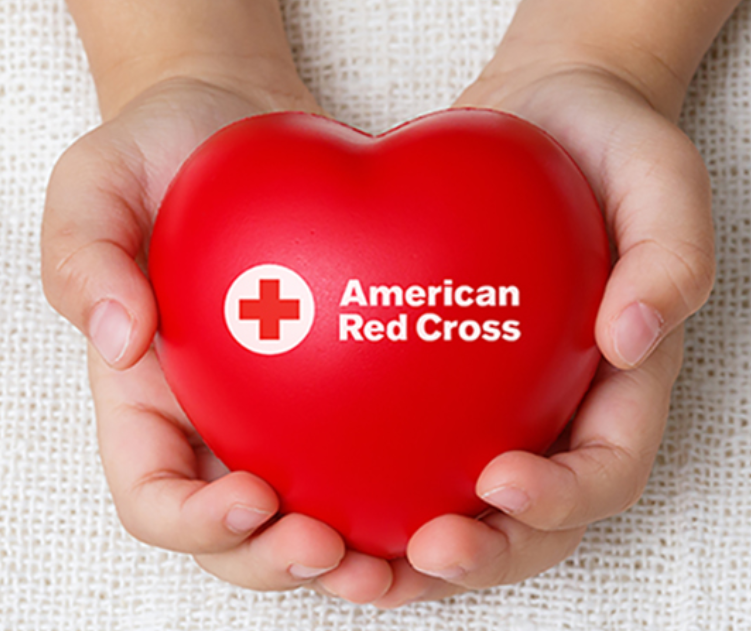